As a longtime vegan, I feel like I’m about to give away a state secret, but here it goes:

Speaking of cookies, did you know Oreos were technically vegan? Yep. So are French fries, Fritos, Hershey’s syrup, and even some bacon bits (they’re made from soy).

There’s no meat, milk, or eggs to be found in any of those foods. Does that mean they’re healthy? Nope.

“It’s junk food, and we call it that for a reason,” says Benté. 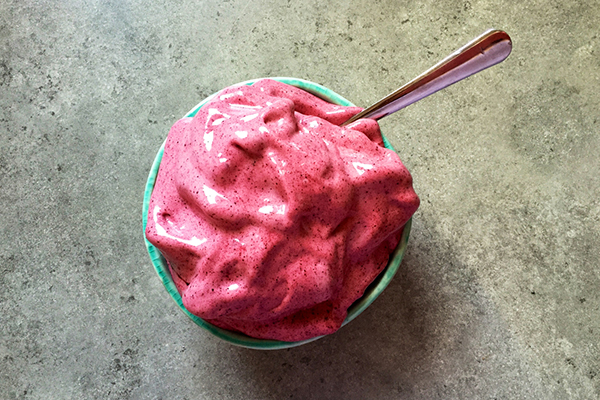 “Vegan foods are healthier” is the second-most prevalent myth I hear about a plant-based diet (right after “you’ll never get enough protein!”).

Full disclosure: I totally pull the “but it’s vegan, so it’s good for me” card sometimes, knowing full well that I’m kidding myself as I eat (vegan) ice cream or an extra slice of (vegan) pizza.

A vegan diet isn’t always a plant-based diet — meaning it might not be a diet plentiful in plant-based whole foods. Sometimes a vegan diet is just as full of processed, unpronounceable ingredients as the standard American diet.

A vegan diet isn’t always a clean diet, either. But it can be — when it’s also a whole-food, plant-based diet.

It’s worth noting that the decision to follow a vegan diet can be highly personal. For some, it’s driven by health; for others, it’s ethics. We’re looking only at the nutritional aspects here.

No, All Vegan Food Is Not Healthy

In my experience, a reliance on vegan junk food happens when we try to mimic a typical omnivorous diet, which has become even easier thanks to the widespread availability of specialty diet foods.

Vegan cheese and meats are usually highly processed and high in sodium, and foods like vegan butter or baked goods can be even worse than the traditional versions, says Benté, citing the use of hydrogenated oils (aka, trans fats).

“A lot of times the vegan and gluten-free options can be worse because they’re so much more processed,” says Benté.

Simply switching from regular pizza to vegan pizza, regular cookies to vegan cookies, and regular doughnuts to vegan doughnuts isn’t a way to clean up your diet, she says.

But switching from pizza to spaghetti squash, from cookies to date-and-nut bars, and from doughnuts to low-sugar muffins made with whole-grain flour and real fruit is a great place to start.

The takeaway: Read the label and choose foods with short lists of ingredients that sound like real food. 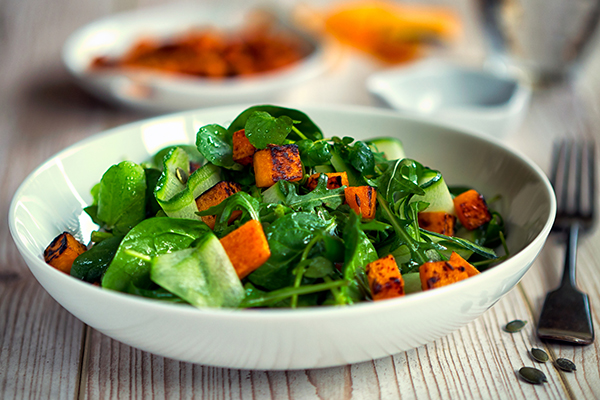 What Is a Clean Vegan Diet?

As a health coach, when I help people transition to a plant-based lifestyle, I remind them: “reinvent, don’t replicate.”

That is, unless you’re making a vegan version of your favorite meal using whole-food ingredients, it most likely lacks the full benefits of the nutrients and phytochemicals you’d find by eating the plant-based form.

While I’m grateful that vegan versions of comfort foods exist — they’re great for when cravings hit now and again — a balanced vegan diet is like any balanced diet: It’s one that’s full of whole foods that are as close to their natural form as possible.

“You can definitely make a vegan diet very healthy,” says Benté. “It can meet all of your needs.”

Protein aside — and Benté says there’s little need to worry that vegans won’t get enough high-quality protein from plants — vegans need to ensure they’re getting adequate amounts of micronutrients that may be lacking from a plant-based diet, like vitamin B12, or may be more difficult to obtain in appropriate amounts, like iron or calcium.

After that, look to Mother Nature: Whole grains, fruits, vegetables, nuts, and seeds are all clean vegan foods.

So have that (vegan) cookie. Just don’t give it a health halo it doesn’t deserve.

Here is a sampling of Portion Fix-approved vegan recipes to get you started!